HomeBlogBTCG to contribute to the country of Tanzania’s infrastructure

BTCG to contribute to the country of Tanzania’s infrastructure

BTCG wants to contribute to the country of Tanzania and its infrastructure. And a great need in the nation is getting the locomotives remanufactured and modern. In order to help Tanzania to get its fleet of locomotives in order BTCG has submitted tender bids in a public procurement process of remanufacuring of 8 Locomotives for the Infrastructure project for the Tanzanian Government. 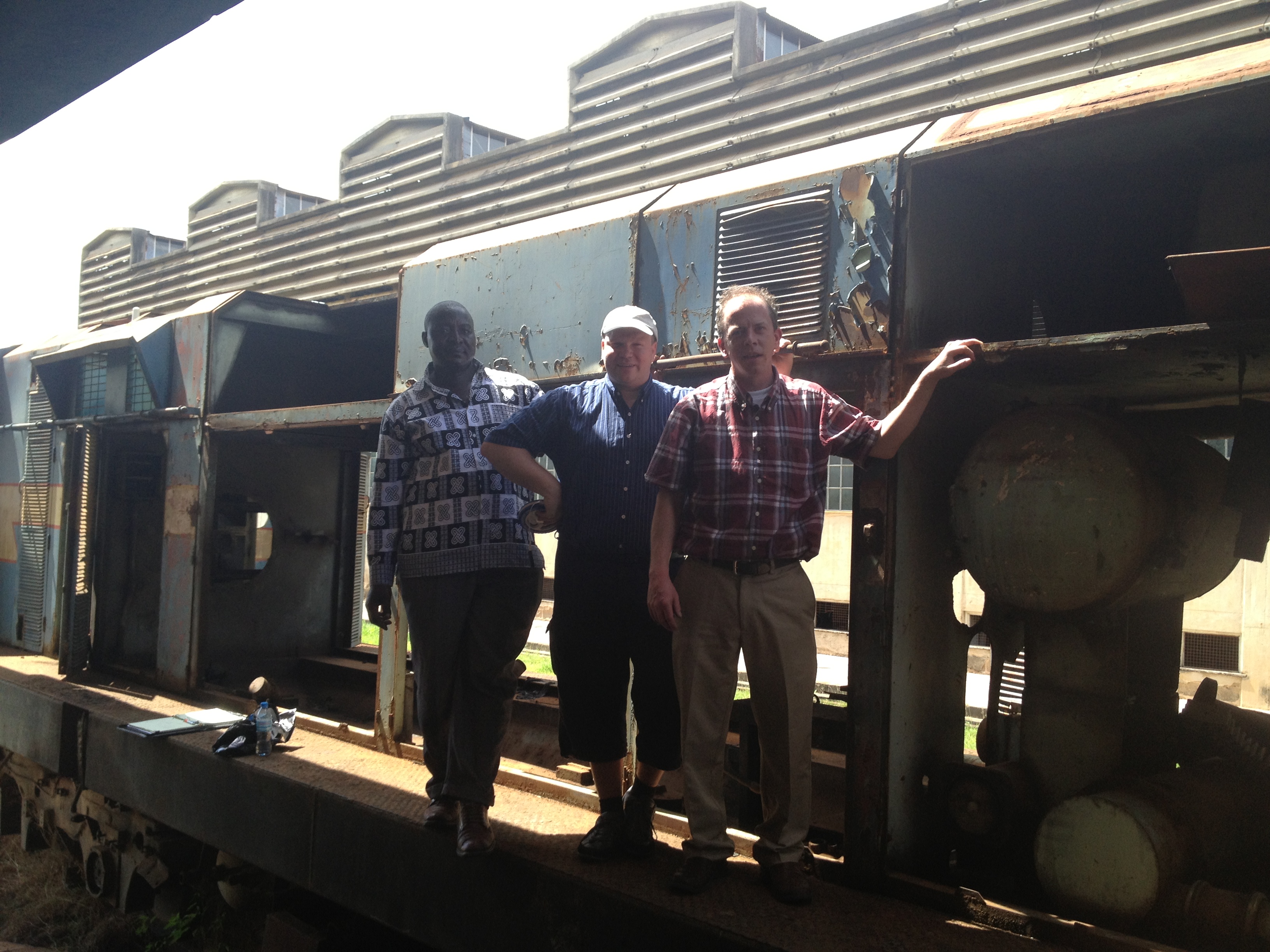 We would like to thank everyone so far in our international team who has contributed to the tender bid so far. BTCG has met with several representaives from the Tanzanian Government including several ministers and TRL (Tanzanian Railway Limited)’s management. Sometime during spring 2013 TRL will declare their final decision.

BTCG will act as the commercial project manager and our American technical locomotive partner will take care of all the technical issues in this potential project.